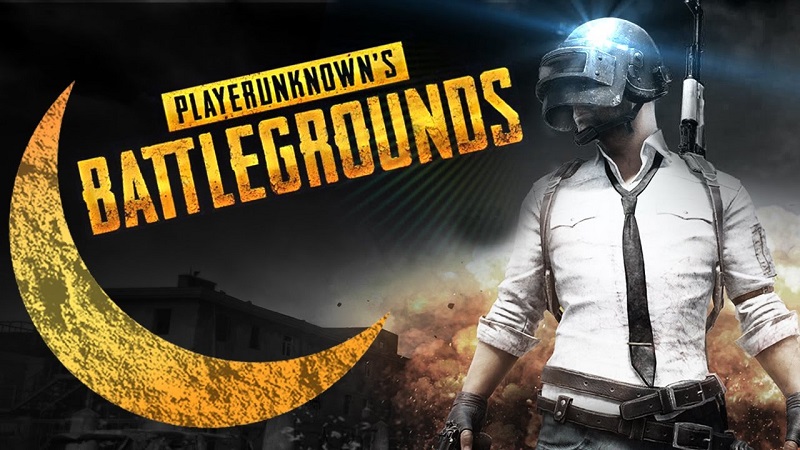 Have you ever heard about PUBG before? PUBG or PlayerUnknown ‘s Battlegrounds massive multiplayer online battle royale video game developed and published by Bluehole. So this year,  PUBG will have an invitational tournament at Gamescom in Germany. The tournament will take place at August 23rd to 26th and 80 of the world’s best PUBG players and influencers will set to feature in the game’s first LAN event.

The tournament will divide for Solo, Duo, Duo FPP (First Person Perspective), and Squad modes for the 4 days of the event. With a big total tournament prize pool about $350,000 USD ! The best scores after three matchess will determine the winners. The event also will be livestreamed everyday at 16:00 CEST on PUBG’s Social Channel, Twitch, Facebook,Youtube, Mixer, and Twitter.

Starting from August 3th, you’ll finally be able to purchase items for PlayerUnknown’s Battlegrounds.  The new outfits inspired by Japanese film Battle Royale. And the proceeds will used as prizes for the gamescom winner and charities of the Bluehole’s selection.

Today, the developer of Bluehole Games announced that PUBG has sold over 6 million copies in just 4 months. What a really big goal, isn’t it?  And, we will keep updating the latest news over one weeks before the tournaments.

Step by step into The International 2017 and still 8 days counting. Also wondering who ... Read more